Scams come in all shapes and sizes. Here’s how you can prevent yourself from falling victim to some of the sneakiest crimes out there—romance scams.

A romance scam is when someone pretends to be in a relationship with their victim in order to steal information or money. These crimes are all over the internet—behind messaging apps, dating sites, social media profiles. The world is so digital now, that it’s normal to find social groups, friends, and even romantic partners online, quickly and easily. But accepting the ease of a digital age invites a whole slew of unexpected risks that are lurking behind the screens.

Remember that age-old warning, “don’t take anything from strangers?” But at what point does the charmer you meet online stop being categorized as a stranger—a day, a week, a year? Are they safe when you meet them in person or through video call?

Take a look at these situations and ask yourself if you or someone you know is or has ever been involved in something similar.

The three examples above are just a few commonly used romance scams.

Money-hungry con artists have thought long and hard about how they’ll ensnare their victims. If you pay attention, you’ll be able to recognize every stage of the process and identify a scam before it’s too late. 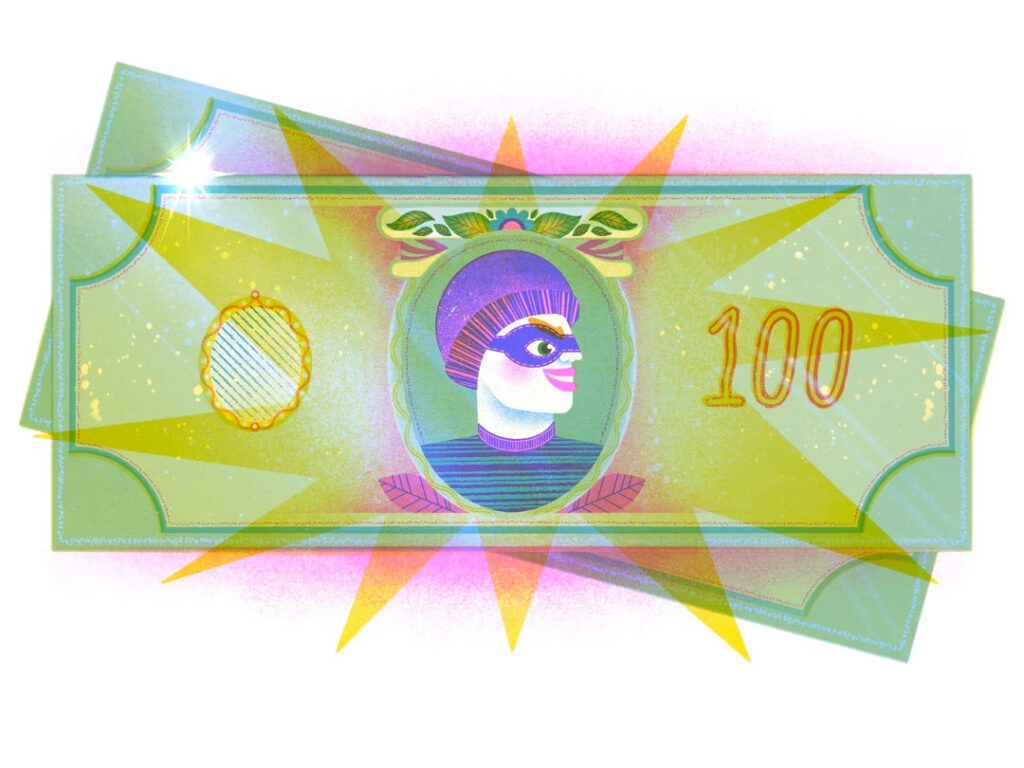 Every scammer needs an online platform to use as well as a likable persona. They use fake social media, dating, and messaging app profiles to attract their targeted victim pool.

The skilled catfish won’t have a lot of information or pictures on their profile. The few pictures they do have are stolen and the image is often someone trustworthy like a soldier, businessman, model, firefighter, doctor, nurse, or even just a good-looking person with kind eyes, that typically lives in another country.

The scammer takes any chance they get to relate and spoil their target.

There’s just one thing they won’t be able to do—give out physical attention. They always have a reasonable excuse for not meeting in person.

Within weeks of knowing them, the scammer will start asking for help. It starts small with little things like gas money or a bus fare because they “forgot their wallet” and are stranded—or some other justifiable reason. This first request is a test, “Will the target pass or fail?” The minute a person gives them money, it shows they’re willing and likely to again.

You might think it’d be easy to recognize a romance scam and you’re right, it is, but the minute emotions are involved, rationality is thrown out and justification sets in. Most people would do anything for someone they love. 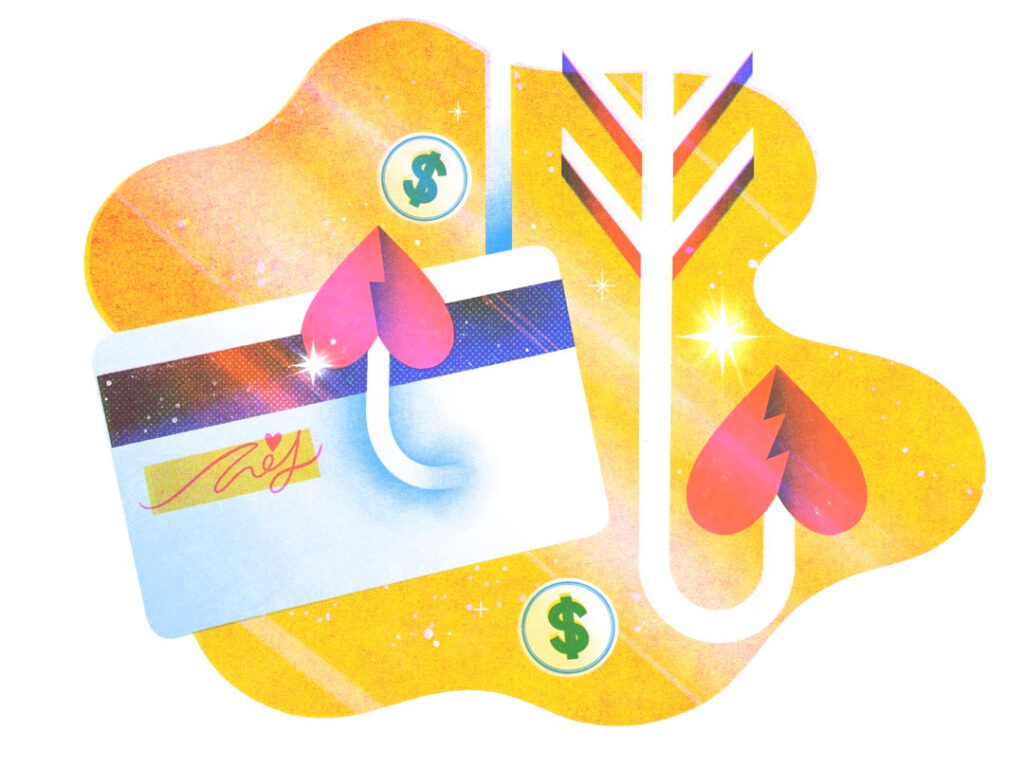 Never lend money to someone unless you’re okay with not getting it back. Falling victim to such a hoax has serious repercussions that most people don’t consider.

Let’s say a romantic partner you’ve never met asks you to deposit a sum of money that, unbeknownst to you, they’ve illegally acquired—if you do it, you’d take on the role of the money mule—someone who transfers or moves money that’s been illegally acquired. With or without you knowing it, you’ve become an accomplice in their criminal operation and any participation in a money laundering or bank fraud ring could have you facing charges for mail fraud, wire fraud, bank fraud, or money laundering. Because of this, it’s important to know where the money you’re depositing is coming from.

To top it off, you’ll probably end up owing the bank money—and a lot of it too. Say someone asks you to deposit a $30,000 check into the bank so you can pull it all out, in cash, and send it to them. Once you send it to them, your partner disappears from your life, the fraud department sees the check is fake and the “money” that was in the bank gets pulled out of the account, leaving you $30,000 in the hole.

It’s likely you won’t see it coming. Swindlers have supposed charm, money, good looks. But, giving money or making obligations to someone you’ve only met online is never a good idea. Here’s what to do if you feel like you or someone you know has fallen victim to a romance scam.

Happy New Year! We were excited to see things continue to open up in 2022 as we work our way back to pre-COVID times. We have been enjoying seeing more members visiting the branches, and we were...
Read More

Financial wellness may be at the top of your New Year's Resolution list - but what about the rest of your family? It's crucial for your family to know the basics of financial literacy but...
Read More

The holiday season tends to be a big time of the year for spending. This can be a great time to rack up on airmiles, or cash back rewards, if you properly manage your credit card. However, be...
Read More
Alaska Air Group Credit Union