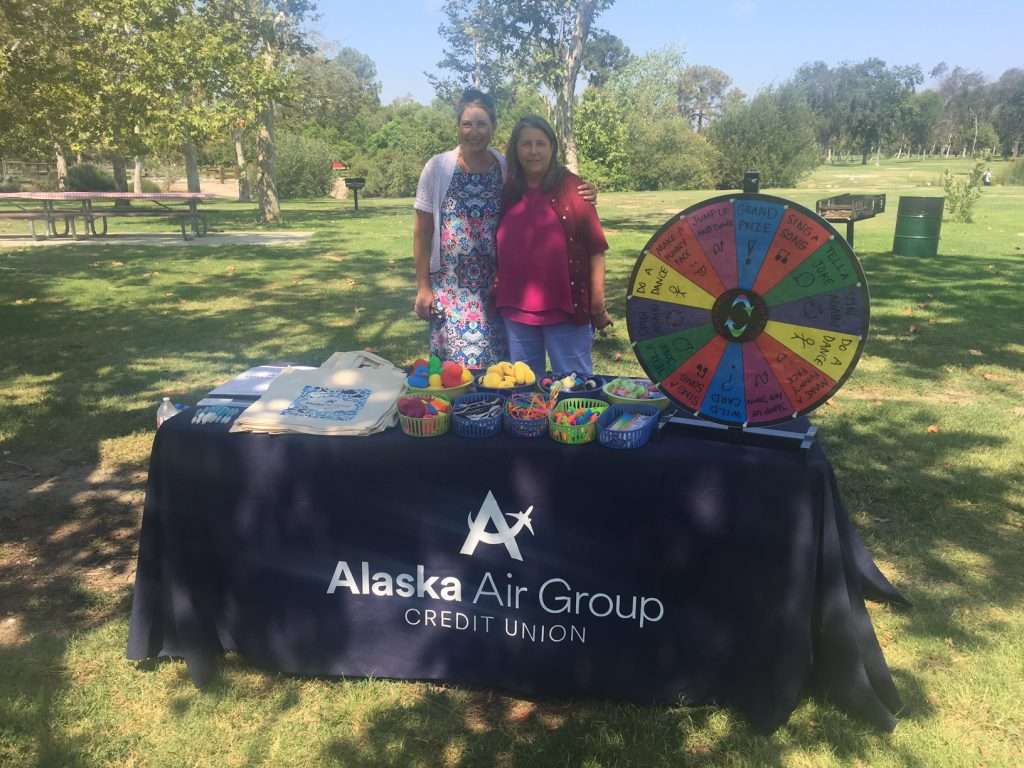 Alaska Air Group Credit Union (AAGCU) would like to announce the retirement of Susan Williams, one of the Credit Union’s long-serving employees.

Williams is leaving AAGCU after 26 years of outstanding service to the Credit Union and its members. Initially hired as a part-time teller, she is ending her career in her current position as a full-time loan officer.

Williams first joined AAGCU on July, 1, 1992. No stranger to the industry, she previously worked for two different Credit Unions where she held various positions. Now at the end of her career with Credit Unions, Williams reflected that she did “almost everything at one point except for posting financials”.

Williams pointed out that some of the biggest challenges she faced at AAGCU were changes in technology. She will be the first to tell you she is not a “computer person” and admitted found these changes “scary”. But no matter what was thrown at her, Williams always placed the needs of the members first.

“The biggest challenge for me that I found really exciting was when we went to online loans” Williams said. “It was such an awesome thing to provide our members”.

Working with a smaller single-sponsorship credit union was a clear fit for Williams. “We are a good size,” she said, “but we are not so huge that you don’t get a good sense of the love of the members”. Williams attributes the strong connections she’s made with members over the years in part to the culture of Alaska Airlines and Horizon Air.

“It’s been like building a little family” She says. “In the process of doing your job, people talk to you about their lives. It’s easy to become a buddy or a friend.”

With her retirement quickly approaching, Williams is sad to go but says, “I have thoroughly loved the experience and am ending my career on a high note”.

As a retiree, Williams is excited to have more time to volunteer. She plans to go on regular mission trips with her church to support a small community in Mexico that houses a deaf school. Williams also plans to volunteer on AAGCU Supervisory Committee, so she won’t be straying too far after we say ‘goodbye’.

Williams last day at AAGCU is Wednesday, February 28. She will hopping on a plane to Hawaii only a few hours after, kicking off her retirement in style!